REN: Conor Owen, born in East Ham, East London to a Mum from Dublin and a Dad from Liverpool.

REN: Now based in Newcastle after studying music in London and set to release his single 'Blue Hounds' as a follow up to 2017's debut E.P 'A Calling From The Shore'

'The rising tide sank all ships but one'

Written and recorded in Newcastle throughout May 2017 amidst the lead up to Theresa May's snap election, 'Blue Hounds' takes careful aim at the dogs let slip by a savage Tory agenda.

Says REN: "I wanted to make people more aware of and engaged in current affairs. I hope the song is written in a subtle way, but really it's a call for people to take a stand against policies that infringe on our rights."

Honing his craft in France with more than 150, 90 minute sets over a four month period, REN is more than prepared for the road ahead.

'Hand me a candle and my coat, the winters are getting mighty cold'

Mastered by Noel Summervile (The Police) and influenced by the likes of Dick Gaughin, John Martyn, James Taylor and Bob Dylan, 'Blue Hounds' is a protest song in the classic mould.

Having spent years on the road, busking, playing festivals and touring around the world, Ren gives us his traveled and weathered infused tales of life experience in the form of well crafted folk songs. Ren was born into a culturally Irish household in London where the tradition of story telling was ingrained in him from an early age. That Irish heritage mixed with listening to some great records from his parents' collection pushed Ren into immersing himself in London's bustling singer/songwriter scene. From there, Ren has supported the likes of Dawn Landes, Glen Matlock and Cathal Coughlan to name a few.

Ren’s 2017 debut release ‘A Calling From The Shore’ reflects upon an adventurous and searching period of time living out of his van around the UK and Europe. With over 20,000 monthly listeners on Spotify and play on top regional and national radio stations including BBC Radio 6 Music, it's clear to see that audiences have really connected with Ren’s yearning for exploration. He returns to Alphabetti this Spring with some brand new tracks, and he's very excited to share them with you all.

‘Ren has put together an EP that has the feel of a short story, coupled with poetic imagery that works.’ Pure Mzine

‘All these achingly beautiful moments come together to create an unforgettable first release.’ Bellwood Music Blog

‘He is an excellent guitarist who knows how to write great songs, while also being a very listenable artist that will win many new fans with his easygoing tracks.’ Listen Here Reviews 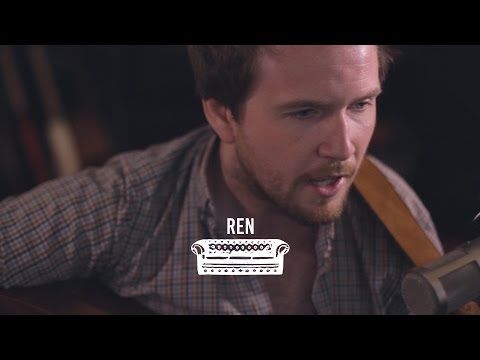 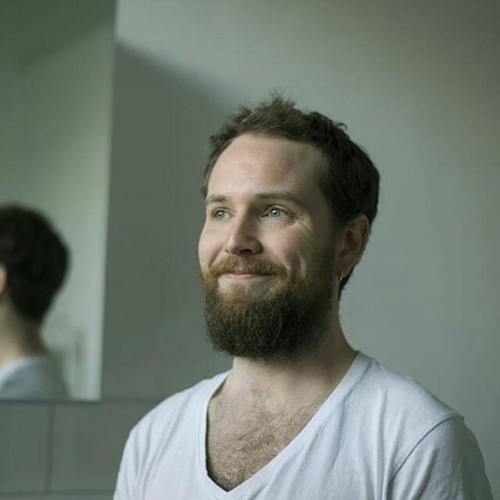 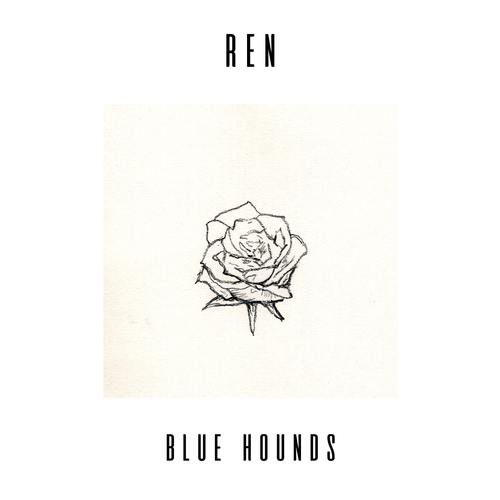 Ticket Collection Policy: for all shows which are Pay What You Feel all tickets must be collected 15 minutes before the performance. Tickets uncollected by this point will be made available to those on the waiting list for shows which sell out.