Image processing, check back in a minute

The race is on for the Golden Key, the tool which will revolutionize the treatment of human disease, diagnosing more quickly and efficiently, establishing what drugs will work and what will not, eradicating error.  PNN have been working on Apogee for the last twenty years.  Now they believe they’re ready.  But with an important press conference coming up, disagreements about the future of Apogee have started to surface.  Important and difficult decisions need to be made.  Who will get the Key?  Who should it be given to?  Who will benefit and who will not?

The CANDO (Controlling Abnormal Network Dynamics using Optogenetics) research project would like to invite you to a screening and panel discussion of the short film ‘Deep Mind’ by Operating Theatre.  Written in response to the Newcastle University-led research, the film explores a possible future of brain-machine health technology.  Originally planned as a theatrical performance, the COVID-19 pandemic forced the team to review plans and decide to turn it into a film.  A panel discussion will explore issues relating to ethical and legal aspects raised by invasive technology and will include opportunities for viewers to pose questions to the panel.

Confirmed members of the panel include Professor Andrew Jackson, professor of neural interfaces and co-PI of the CANDO project, Dr Semande Ayihongbe, lecturer in law at Newcastle University, and writer and director of Deep Mind Alex Elliott.

The event will take place on Zoom with the film screening occurring on Youtube.  A link to the film will be provided in the registration email as well as in the meeting.

Please be aware that the film includes some strong language.

In total, the event is expected to last around 2 hours.

Deep Mind was originally due to be performed as a stage show at Alphabetti Theatre in Newcastle, who had generously provided use of the theatre on a profit share basis. Alphabetti is a small theatre but like many theatres this year they have suffered financially. If you would like to support this independent theatre and new writing, you can donate here. 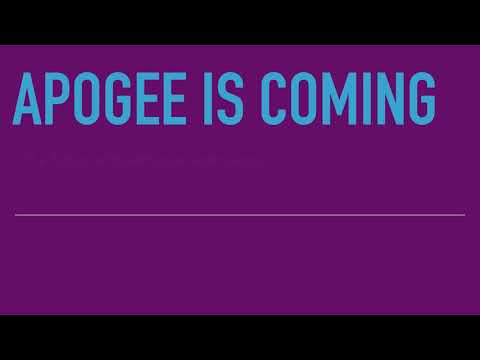 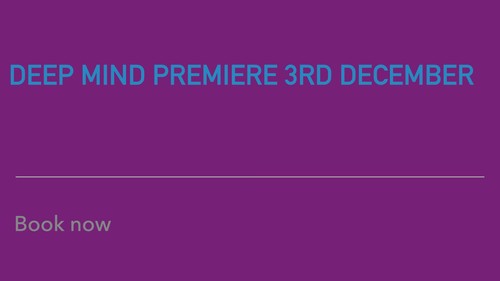 Deep Mind was written by Operating Theatre and filmed by Meerkat Films. Funding for the film was provided by Wellcome and the Catherine Cookson Foundation. It was originally written as a theatre piece and was due to be performed at Alphabetti Theatre before being cancelled due to COVID-19.

It was developed in response to the Controlling Abnormal Network Dynamics using Optogenetics research project.

The film has subtitles which can be enabled through the Youtube settings.

Please contact the organiser in advance via [email protected] if you require access to captioning for the panel discussion.

Will I be able to ask questions during the discussion?

Attendees will be asked to keep their microphones muted during the film and discussion. However, questions and comments can be sent to the panellists via the chat function on Zoom.

Why is the film being shown on Youtube and not Zoom?

The film is being shown on Youtube as the quality of the film will be better. Zoom reduces the quality of films in order to lower the streaming bandwidth. Watching via Youtube will allow you to experience Deep Mind as it is meant to be.

This event has been organised by the Newcastle University-led Controlling Abnormal Network Dynamics using Optogenetics (CANDO) research project. The project is a world-class, multi-site, cross-disciplinary project to develop a cortical implant for optogenetic neural control in focal epilepsy.