UPDATE We will be postponing this event until 7th Oct as Saly-Pomme has an elderly relative who is very unwell.  She wanted to postpone now in a planned way rather than possibly let us down at the last minute.  All tickets will be refunded or transferred to the postponed event on 7th October.

What is the one thing that will stop death? And the only thing that will stop war? Sally-Pomme Clayton brings to life a rare gem, the Turkic Epic of ‘Dede Korkut’ is known throughout Central Asia.  It was written down in 14th Century Ottoman Turkey, but is still travelling the Silk Road, it’s funny, it’s fresh and full of contemporary relevance.  The performance weaves together the darker tale of Storyteller Dede Korkut, with one of the tales he supposedly told,  the uplifting romance of the warrior Princess.

Death is looking for Korkut, but Korkut is only sixteen years old and he runs away from Death.  When Korkut finds the place where there is no death,  he leaves a legacy of tales.  The best tale of all is of the warrior Princess.  A story of crazed desire,  wild beasts and a woman warrior who will fight to the death.  This performance reveals the richness of Turkic culture and the deep value of storytelling itself.

​“some people are born to entertain - sally pomme clayton has that magic in plenty, she is a dream-weaver, a spell-binder.”  the londonist

​Sally-Pomme Clayton is a pioneering storyteller and writer creating unique, magical spoken word performances. she is an associate artist at omnibus theatre. she creates, writes and performs stories for everyone from: soho theatre to northern stage; edinburgh literature festival to dhaka lit fest; the london gypsy orchestra to the london philharmonic orchestra; royal shakespeare company to the royal opera house; hakaya storytelling festival, jordan, to beyond the border festival, wales; the crick crack club to the cutty sark; the british museum to the british council; apples and snakes to athens storytelling festival. she co-founded the company of storytellers with ben haggarty and hugh lupton in 1985, spearheading and transforming storytelling across the uk. she has published 14 children’s books, her latest is 'the phoenix of persia' (tiny owl books 2019)

​"one of the country's most highly regarded storytellers...she awakens the imagination of the audience." the independent. 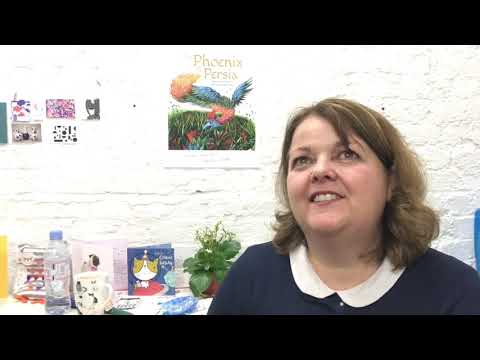 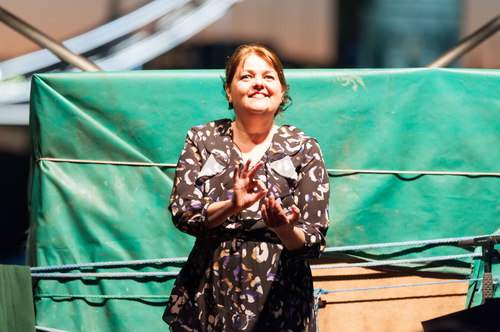 Ticket holders will be emailed a Zoom link the day before the event.

Wild About Story offers storytelling and singing opportunities for people of all ages. Based at Cedar Farm in Mawdesley, West Lancashire, we aim to nurture creativity, connection and community through the joy of words spoken and sung.

Some of Wild About Story's other events