From an idyllic riverside setting, through the snowbound Wild Wood via Mr Toad’s motoring misadventures to the final Battle for Toad Hall, this unique adaptation of Kenneth Grahame’s original book oozes with charm & wit.

Timid Mole, the upright Ratty and the belligerent Mr Badger try to keep pompous Mr Toad under control as he causes mayhem in trains, cars, caravans & boats.  Meanwhile, Stan the Stoat & Frank the Ferret have their beady eyes on the splendid Toad Hall.

Can they be stopped?  Will Toad listen to his friends?  Has the carol singing Field Mouse been listening to Slade? What secrets does the Chief Weasel collect in his jam jar?  How will Mole & Ratty find Mr Badger’s home in the dark forest?  What is the strongest creature in the Wild Wood? Where does the Washerwoman get her hair done?

Written by Kenneth Grahame.  An original adaptation by Don Brown.

Advance online tickets only as set out in government guidlines for outdoor theatre. 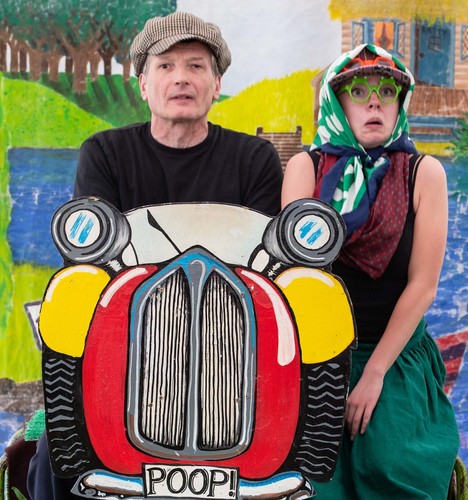 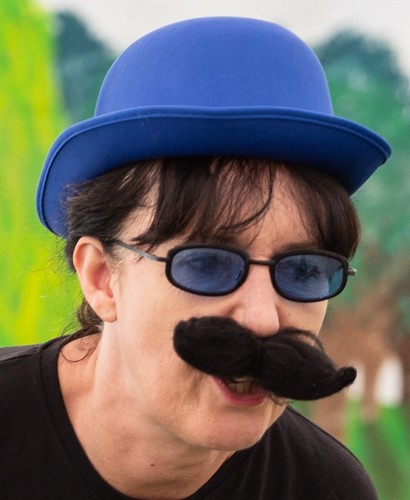 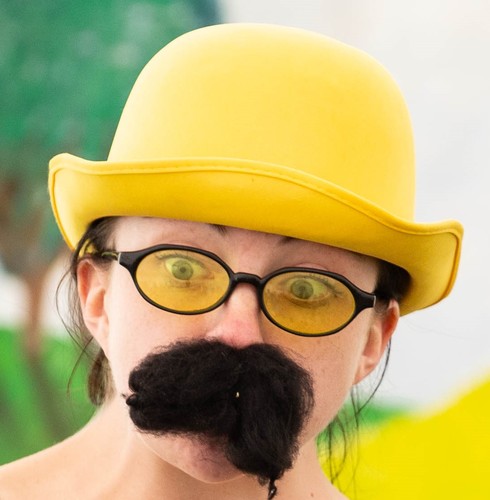 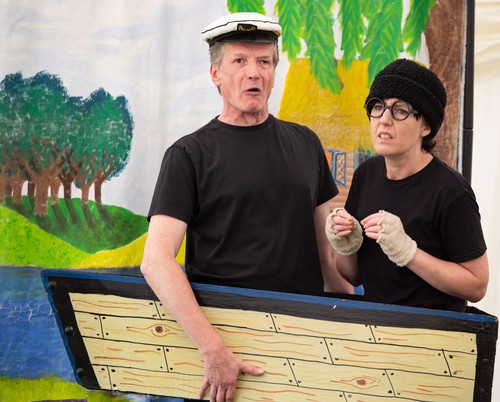 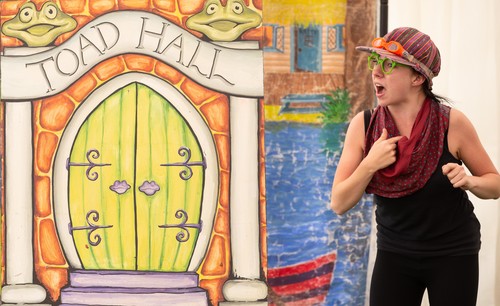 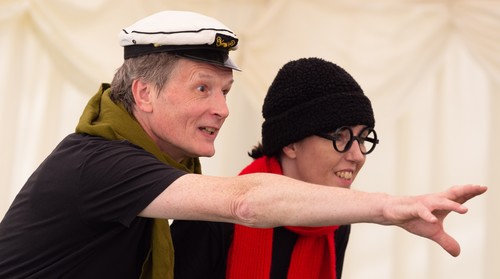 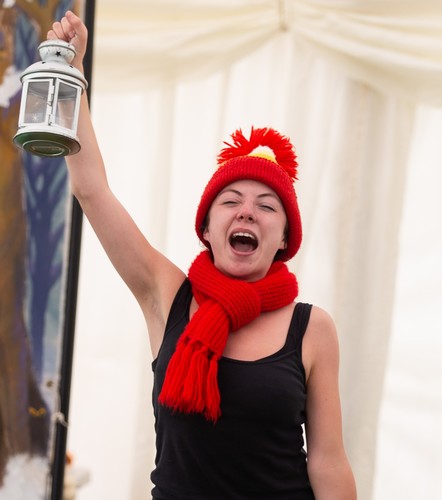 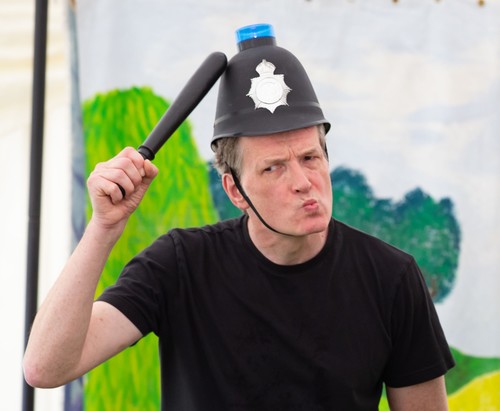 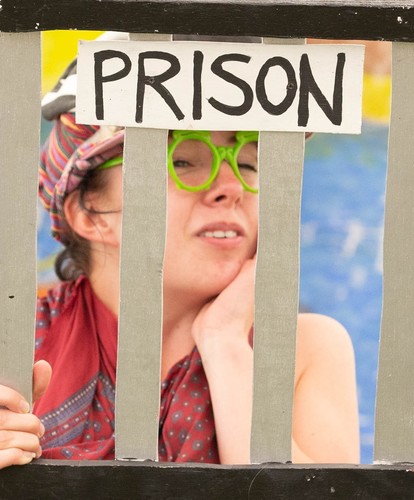 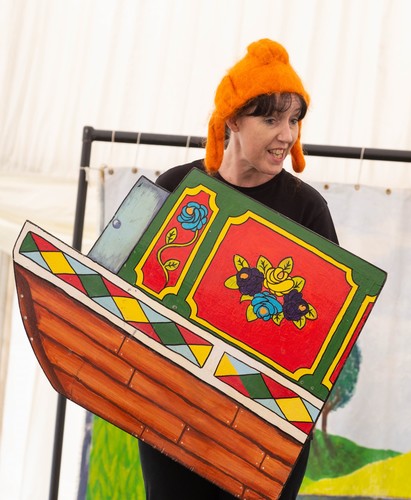 Open air theatre - please remain socially distant from performers, other members of the audience and dress for the weather!

The show will still go ahead even if wet!

Three Men in a Boat - The Gibberd Garden

Three Men in a Boat - The Dog & Duck, Outwood