Writer, Director and Producer Linzy Attenborough is hosting an advanced online screen acting workshop for professional actors to hone their screen acting technique during this pandemic on hangouts. This gives us the opportunity to video each class so that you can watch it back an improve.

This  is a four week workshop is for professional actors to develop their own technique and discuss and resolve issues they may have had on set and in castings.

If this is your first workshop you need to prepare a one minute monologue from a film of your choosing for us to access and discuss.

We will be looking at honesty and characterisation through out the workshop. We will also discuss any particular issues you have had when working as an actor and techniques to improve your work as a film actor.

Beginners and intermediate classes as well as one to one workshops are also available. 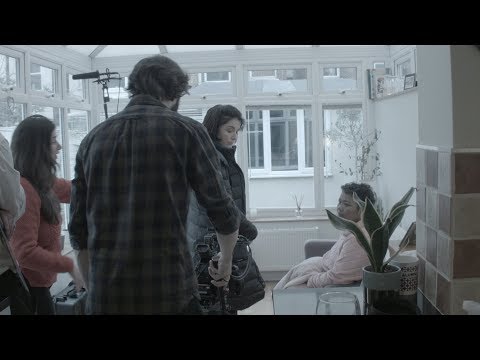 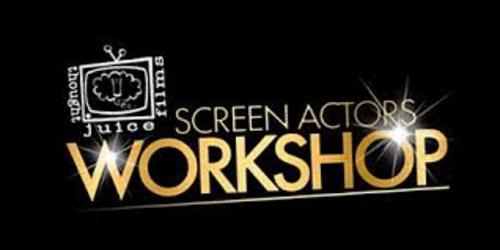 Linzy Attenborough trained to be an actor at the Arts Educational School, The Brit School of Performing Arts and Technology and Mountview Theatre School before discovering that her enjoyment stemmed from writing and Directing. In 2003 she retrained to be a filmmaker with Award Winning Production Company "Frame of Mind" in Bangalore, India.

Since 2003 Linzy has Written and Directed and Produced well over sixty films including documentaries and music videos for Make Poverty History in 2005. By 2006 Linzy was Producing Feature Films including her debut MAJOR HANA.

In 2007 and 2008 she made films for AVIVA PLC (Norwich Union, RAC), Sj Berwin, Transport for London, Latitude, RANK PLC (Mecca Bingo, Grovesnor Casinos), Montgomery Swan, Cable and Wireless and many more prestigious companies and directed, scripted and edited the DVD sold with the Apprentice Magazine, selling out over 100,000 copies.

Since 2008 to the present day Linzy has directed numerous music videos for talented artists; (Faroutproductions, The Flying Ties, The Cartel Records, Lemoy: The Siamese Empress, Nicole Blaze, The Yung Rydaz, Atheen Spencer, The Milestones and Tina Barrett to name a few) and many dramas from comedy to gritty realism. She has also worked as a Co-Producer and Assistant Director for Bollywood producers in the UK. From 2014 till 2017 Linzy Produced a women's talk show called DKW (A Different Kind of Woman) which was broadcast on sky 203 every Sunday at 4pm. She built an audience and created content for over 150 episodes. Last year she was the Production Manager for the Star Wars Ad campaign for the Walt Disney Company and two feature films, in addition to directing and editing awards winning short films. This year she has worked on two award winning feature films.  Linzy works on films as a writer, director, producer, production manager and editor as her day job.

She has previously taught acting and filmmaking at The London Film Museum, Pinewood Studios and mentored at LAMDA. She has directed and worked on many commercials having to get actors into role delivering in a short space of time.

This workshop will be help on Google Hangouts

Once you have booked your ticket, sendme an email [email protected]