POSTPONED - Still The Enemy Within

POSTPONED - Still The Enemy Within

Due to the current situation with COVID 19 - Corona Virus East Durham Creates has postponed all events until further notice. Please contact us on 0191 569 3511 if you wish to refund tickets.

Join Blackhall Miner's Welfare Hall for a presentation of the films Arise & Still The Enemy Within followed by a Q&A with Durham Miner's Association Alan Margdhum. Creative Writing workshops throughout.

Still The Enemy Within: 5.40pm

Still the Enemy Within is a unique insight into one of history’s most dramatic events: the 1984-85 British Miners’ Strike. No experts. No politicians. Thirty years on, this is the raw first-hand experience of those who lived through Britain’s longest strike. Follow the highs and lows of that life-changing year. 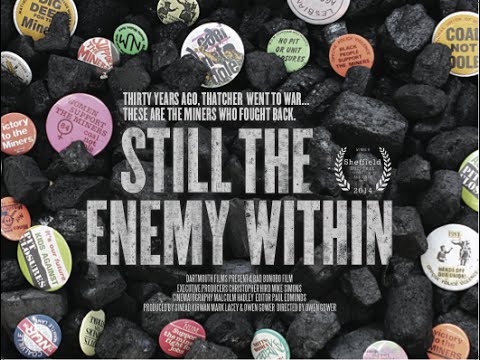 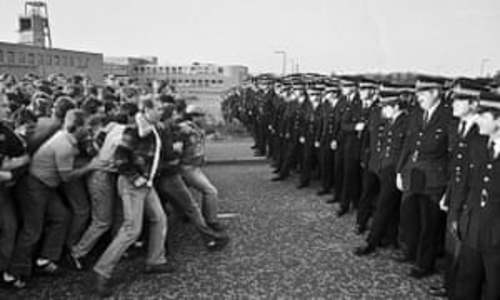 This production has been brought to you as part of East Durham Film Festival.

What is East Durham Creates? In 2014 East Durham Creates was funded by Arts Council England as part of its Creative People and Places (CPP) programme – which is all about more people choosing, creating and taking part in brilliant art experiences in the places where they live. East Durham Creates is one of 21 independent CPP projects. Each project is completely unique to its area and residents, testing how to grow arts provision in ways that are sustainable and can last. The East Durham Creates team is based at East Durham Trust in Peterlee and managed by a group of partners – East Durham Trust, Beamish Museum, East Durham Area Action Partnership and Culture and Sport, Durham County Council.

Some of East Durham Creates's other events