​What does a severed finger, a colonoscopy and a homemade flamethrower have in common? Moon Face.

Moon Face is a strange lady with lots of stories to share, some dark, all ridiculous and mostly based on real life events. Expect comedy, cringe and oddities. Go visit your local moon today! 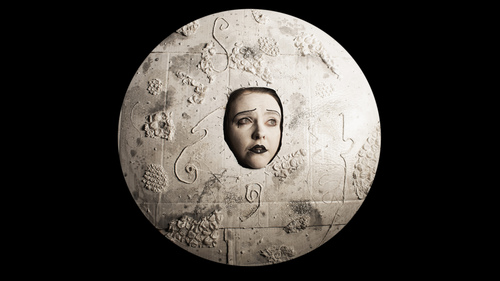 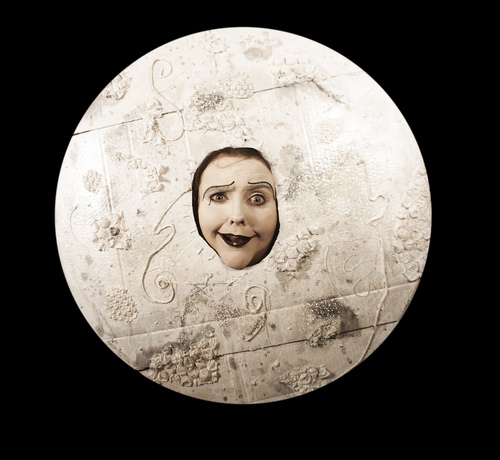 Written and performed by Ellie Scanlan

Ellie Scanlan is an actress, writer, director and drama facilitator. ​She studied acting at The Actors Class under artistic director Mary Doherty, playwriting at The Royal Exchange Theatre Manchester and Wilton's Music Hall London, facilitating and directing with The National Youth Theatre and The University of Manchester.

​In 2019 Ellie directed, co-wrote and starred in 'Beneath These Tarmac Cracks' which premiered at The Not Quite Light Festival in Salford. She also starred alongside Bafta nominated actress Joanna Scanlan in 'The Elephant in the Room' which premiered at Croydonites Festival. In 2019 she also joined The Omnibus Theatre in Clapham as their new Youth Theatre Director.

The Spread Eagle Pub Theatre does not have wheelchair access – apologies for this.