​
Folklub Newcastle will be a platform for the very best folk musicians to play in an intimate, friendly and exciting environment at Alphabetti Theatre.

Katie Doherty & the Navigators is made up of award-winning musicians Katie Doherty (lead vocals, piano), Shona Mooney (fiddle) and Dave Gray (melodeon). Their sound is much bigger than their component parts, the positivity in the music is contagious and their shows are intimate and joyful. Previously, Katie has written scores for Beyond the End of the Road, November Club, Northern Stage and The RSC and has toured with Kathryn Tickell and supported Kate and Anna McGarrigle, Karine Polwart and Ray Davies. With fiddler Shona Mooney (Former Sctottish Young Trad Musician of the Year, founder member of The Shee) and the smiliest man in Folk, Dave Gray on Melodeon, Katie formed Katie Doherty and The Navigators. The album, And Then, was released in early 2019 to high critical acclaim, airplay all over Europe, including live sessions on both BBC Radio 2’s Mark Radcliffe show and BBC Radio 3’s In Tune.

“Her’s is an ascent worth following...and then some” Folk Radio ​

Jack Rutter is a highly respected folk singer, guitarist and multi-instrumentalist from West Yorkshire, who has recently released his second solo album 'Gold of Scar & Shale'. In addition to his acclaimed solo work, he has become a highly sought-after collaborator for a host of the biggest names in folk music such as Seth Lakeman, Sam Sweeney and Jackie Oates, as well as playing in the celebrated instrumental trio Moore Moss Rutter. The release of 'Gold of Scar & Shale' is set to confirm Jack Rutter’s place as a solo artist, singer and performer of traditional songs first and foremost, marking him as one of the standout voices of the folk, roots and acoustic music scene.

"An outstanding performer."  The Independent 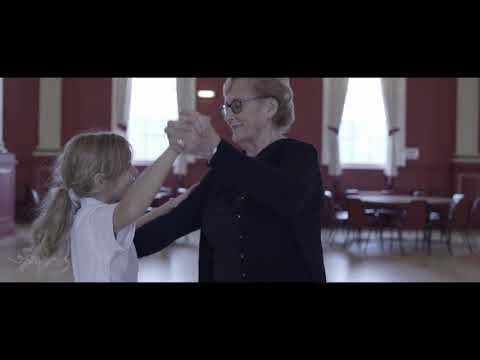