Following a whirlwind couple of years of awards, nominations, sell-out shows and international touring, Edinburgh Comedy Award Best Newcomer nominee 2017 Lauren Pattison is back on home turf, for a week of special shows with something different every night.

​From a first peek at her new show, to the very best of the rest. She’s bringing guests, pals and who knows what else? It’s a total takeover with every night guaranteed to be very different and very fun. Keep an eye online for more details!

As seen on Comedy Central at the Comedy Store, 'Roast Battle' and supporting Katherine Ryan on tour.

Lauren & Lee have been friends for a long time. They've enjoyed watching each others successes, so what better way to kick off Lauren & Pals then with an evening with two of the regions top comedy talents bringing to you all their best bits for one laugh out loud night.

Lost Voice Guy (a.k.a Lee Ridley) may not be able to talk but he definitely has something to say and his comedy will leave you speechless. Lee is the first stand-up comedian to use a communication aid. He made his first stand-up performance in February 2012 and now gigs all over the country. In 2013 Lee took his first ever solo show to the Edinburgh Fringe and has performed a show there every year since. He has also performed at the Brighton Fringe, Glasgow International Comedy Festival, Leicester Comedy Festival, Nottingham Comedy Festival and Liverpool Comedy Festival. As well as winning Britain's Got Talent 2018, Lee won the BBC New Comedy Award in 2014 and his broadcast credits have included The One Show (BBC One), This Morning, Lorraine (both ITV), Voice Of The People (BBC Three) and BBC At The Edinburgh Festivals (BBC iPlayer). In the past twelve months he has performed for the Duke and Duchess of Sussex on The Royal Variety Show, appeared on Live At The Apollo, America's Got Talent: The Champions and the New Year edition of The Last Leg. He also appeared at over fifty venues across the country on the first leg of his debut UK tour and starred in and co-wrote (with Katherine Jakeways) the second series of his popular radio sitcom, Ability.

The North East is home to some of the finest comedians in all the land, with an absolute wealth of boss female talent. So join us for a night celebrating the absolute Angels of the North East comedy circuit. 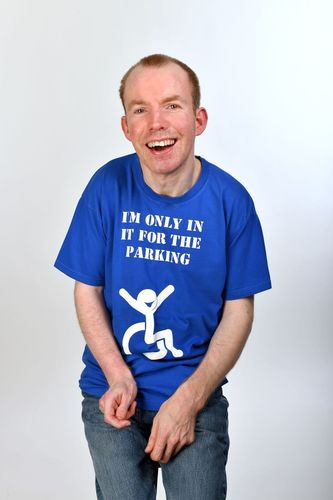 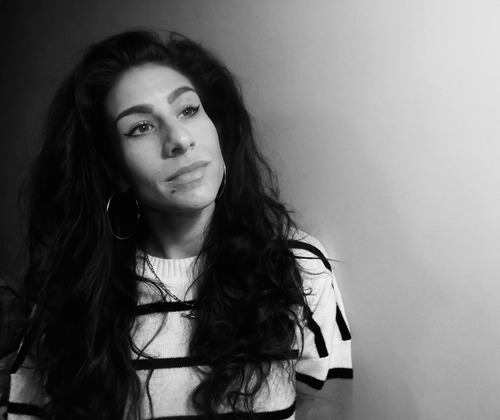 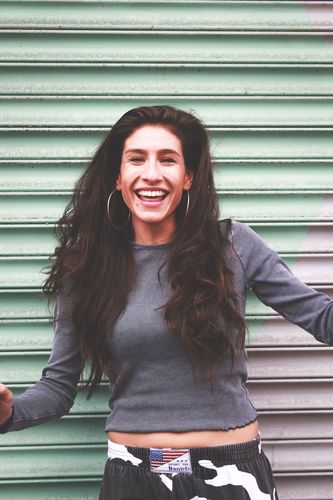 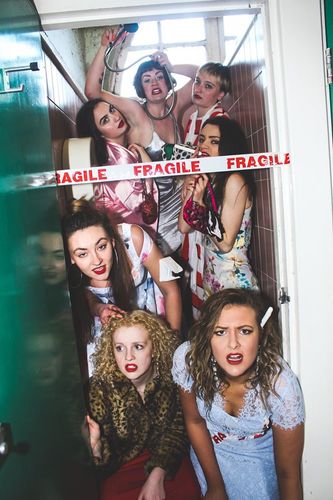 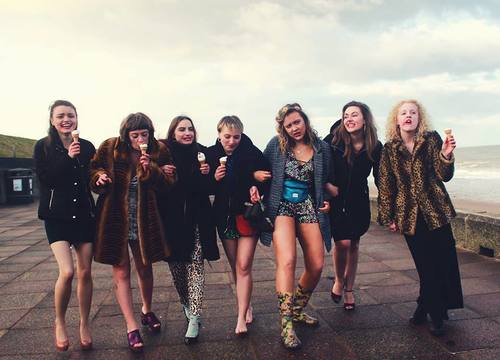