Inspired greatly by childhood memories of the West Coast of Scotland, Cal Raasay is the moniker of a songwriter, composer and producer from Northumberland. The name 'Cal Raasay' is (in part) a reference to the story of 'Calum's Road' on the Isle of Raasay. Through the music, Cal seeks to immerse the listener within rich atmospheric tracks that move between melancholy and menace.

Golden Dregs is the chameleon-esque musical project of the baritone and enigmatic Benjamin Woods, sometimes appearing as a one-man karaoke show, and others as a full band with a rotating cast of friends and musicians. It has been described as “Stirs with a lonesome soul and sense of mournful vulnerability that’ll give you chills” The 405 and “Minimalist guitar pop hewn from the notepad of Lou Reed, Jonathan Richman, or Robyn Hitchcock.” Clash Magazine

Simon Taylor has been crafting stylistically diverse songs, for well over a decade now, he has a love of Latin music and culture and this is reflected in much of his music. 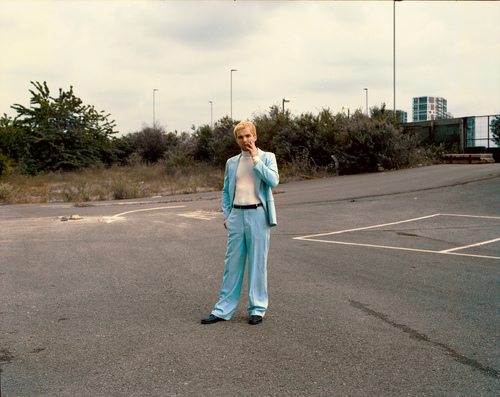 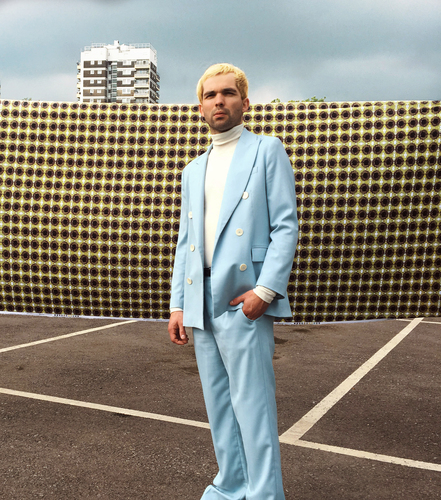 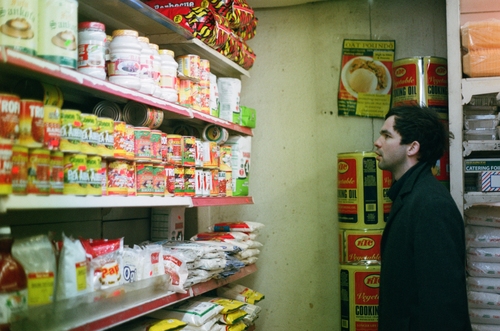 We are a wheel user friendly and safe space for all

Can I still have food if I forget to buy an advance ticket?
Food is only included with tickets that were purchased in advance (this is a DIY hands on project and we can only cater for those who buy in advance)

What are the times for the event?
The door are 6.30pm and there will be board games in the venue while you wait for you food, which be served before 8.00pm. The music usually starts at 8.00pm and run till rougly 11.00pm.

Cobalt consists of 14 artists studios, an arts venue, a top floor hot design space in development (grants pending!) and a backyard with loads of potential for a point in the future when the main building is finished. Cobalt Studios is a not for profit arts community interest organisation that we set up to nurture and support culture and community. We do this by providing the following services; • Access to affordable or free space for artists/organisations on low incomes to nurture and safeguard cultural endeavour • Access to audiences for affordable or free cultural activity • Providing education activities • Providing apprenticeship and training opportunities as well as the creation of voluntary posts and jobs

Some of Cobalt Studios's other events