We will lead you through some our techniques to devise movement within a theatrical context exploring ensemble exercises, generating movement in our cinematic style and investigating conveying a narrative through physical storytelling. Over the two days we will generate material and give you the tools to develop work in the future. This is a great opportunity for us to meet and work with artists. Spaces are very limited so book quickly!

“ ...fantastic in their performance...their physical work is superb.”

This workshop is suitable for students, actors looking to extend their skills set and physical performers of any level.

If you have any questions please email [email protected] 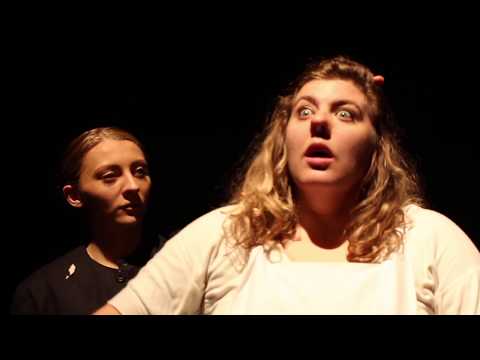 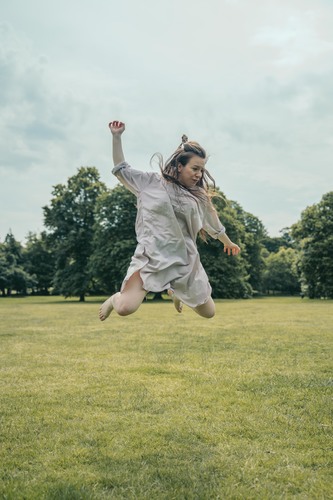 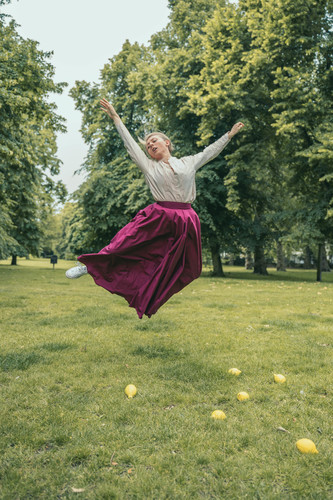 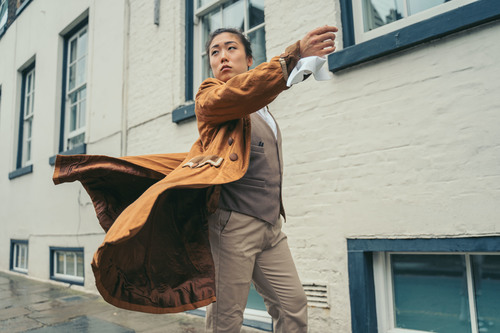 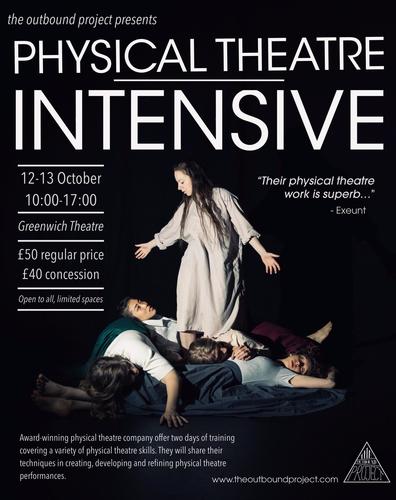 The Outbound Project are an award winning south west based physical theatre company run by producers and theatre makers Jordan Turner and Lucy Bishop, and director Chris Yarnell. We have come together to tell stories about the human condition through a unique combination of physical and visual storytelling. Company members have worked with Gecko, Theatre Temoin, Little Soldiers, Kenny Wax, Tall Stories, Birmingham Stage and Vaults.

Since forming in early 2016, we have become part of the Graduate Emerging Companies Programme with New Diorama, been accepted onto the Third Angel mentorship scheme, taken part in Marine Theatre’s R&D by the sea project and won the 2016 Les Enfants Terribles Partnership Award in association with Greenwich Theatre.

In 2016 our first show The Mission premiered at the Pleasance Theatre as part of Edinburgh Fringe Festival before transferring to London to run at Greenwich Theatre and New Diorama.

Our second production 12 Million Volts, created in co-production with Marine Theatre and with support from Arts Council England toured to various venues in Spring/Summer 2018 including Jackson’s Lane and was shortlisted for The Untapped Award.

We are currently working on our third show M.E.H which has been supported by New Diorama, Zoo Co and The Cornerstone Arts Centre and has just finished a three day run including sell out shows at New Diorama and is touring nationally.

The Outbound Project are a company of actors, theatre-makers and artists that have come together to tell stories about the human condition through a unique combination of physical and visual storytelling. We began creating work in 2016 with a dedication to creating varied, dynamic devised work. To date, our work has won the Les Enfants Terribles Partnerhip award in association with Greenwich Theatre and been shortlisted for the Underbelly/ New Diorama UNTAPPED award ​We have received mentorship from Third Angel and Been supported in various ways by Arts Council England, New Diorama, Third Angel, Greenwich Theatre, Marine Theatre, Zoo-Co and The Cornerstone

Some of The Outbound Project's other events

Write it down, DEAR!