Join The Six Twenty and Alphabetti Theatre for a new arts club night. Stumble on pop up performances and secret happenings in the hidden nooks and crannies of Alphabetti. For three nights only.

★ Cocktail and canapes on arrival! 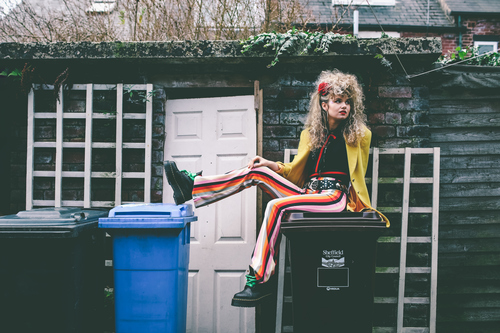 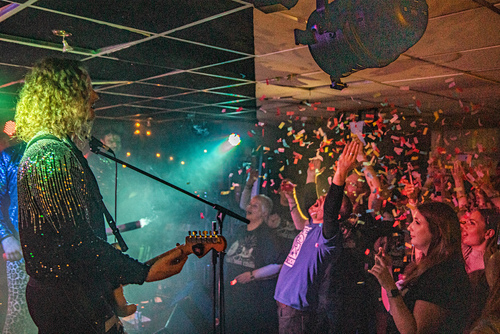 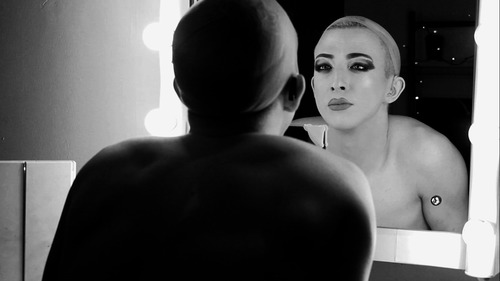 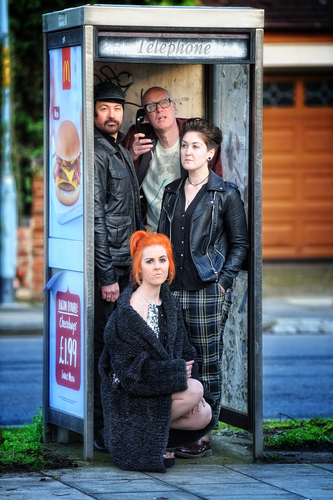 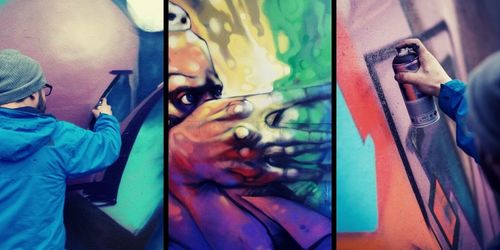 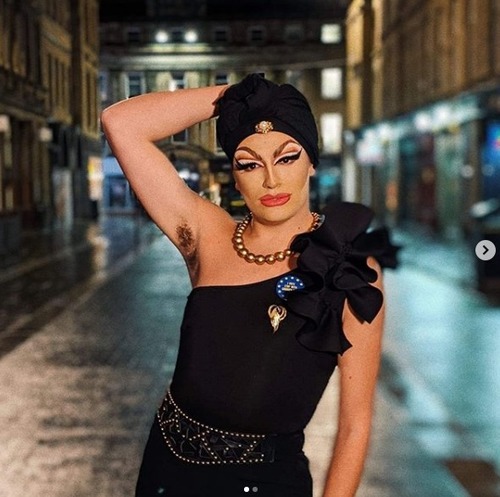 ★★★★ “Head-banging, loud and tremendous fun” Everything Theatre (on Fans)

★★★★★ “How modern theatre should be. It’s live, it’s immersive and it makes you want to jump out of your seat and dance” Nights Out (on Fans)