Best in the World by Unfolding Theatre

Best in the World by Unfolding Theatre

BEST IN THE WORLD

There is a world that can transport us from the ordinary to the extraordinary, where we are one perfect throw away from greatness, a place where we can all be champions. That world is darts. Through this noble sport, Alex Elliott asks the unfathomable question: “What does it mean to be best in the world?”

Join him on a hilarious, occasionally heroic and heart-warming journey, featuring true stories of success, live darts and celebrations of our own personal triumphs. Motivational bananas included. This uplifting show will renew your faith in life and darts. Who knows? You might be the best audience in the world.

​“There can only be one word for it: MAGIC THEATRE” ★★★★ THE GUARDIAN

​Unfolding Theatre was inspired by Alphabetti's tradition of commissioning emerging artists to create short response pieces to their major shows. Having a 2-week run of Best in the World created the perfect opportunity to do the same. We are excited to invite Wambui Hardcastle to create a response piece, having been knocked out by her performance in Where Do We Belong? at Northern Stage, and as an emerging artist who has built connections to both Unfolding Theatre and Alphabetti. We can't wait to see what she makes!

Wambui Hardcastle is a performer and creative based in Newcastle. She is a member of Northern Stage's Young Company, and performed in their sell-out show, Where Do We Belong. She is also a producer for City of Dreams. The closest she's come to being 'best in the world' is her achievement of growing taller than her Mum. 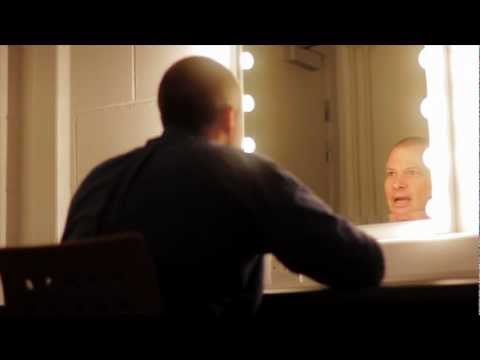 The True Historie of Mr. William Shakespeare by Blowfish Theatre

A Haunted Existence by Tom Marshman