Three Men in a Boat - Open Air Theatre at Seaton Jurassic
Produced by Kick In The Head
Written by Jerome K. Jerome
Adapted for the stage by Simon Downing & Giles Shenton
Directed by Simon Downing   Music by Andrew D Brewis 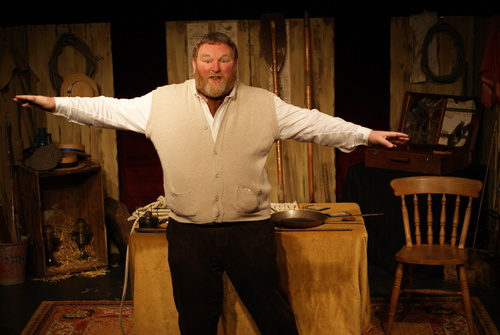 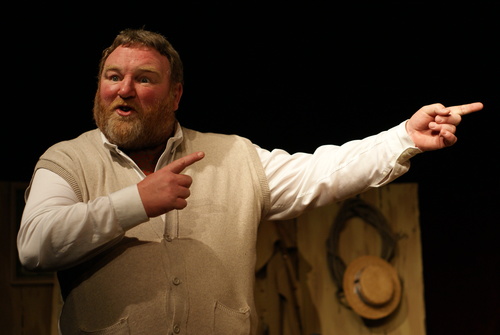 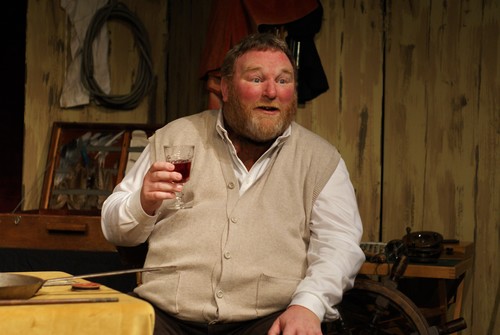 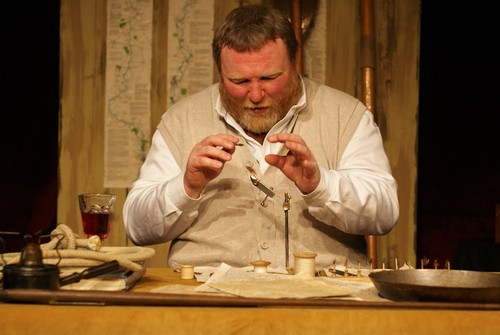 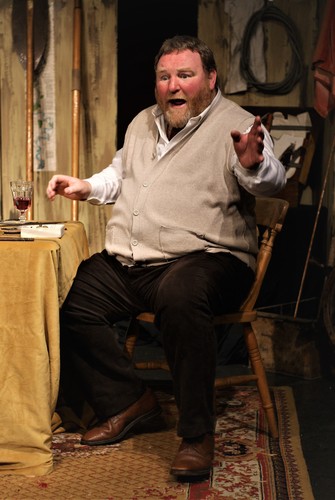 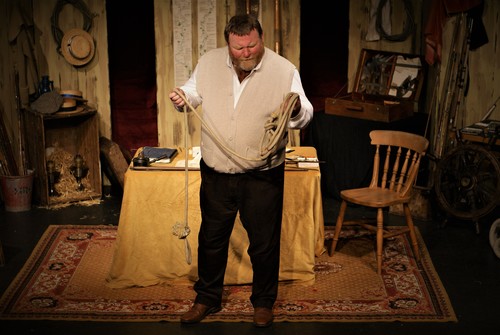 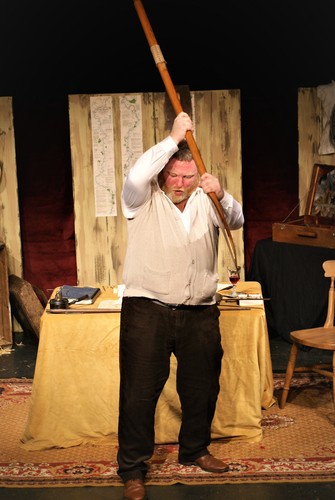 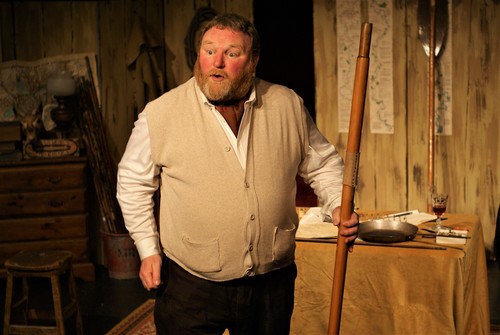