Henry V: King Henry IV is dead and now his wild and irresponsible son Hal must step up and take the crown. Across the Channel the French laugh with disdain at the prospect. The metamorphosis from Prince Hal to King Henry V is essential if he is to demonstrate his power and authority. Shakespeare`s play, full of exciting action and superb language, illustrates the savagery of war and the delicate balance of statesmanship.

This play has produced in association with the Grand Theatre, Swansea and has been sponsored by Peter Lynn and Partners.

Since their first production of Macbeth in 2000, Fluellen Theatre Company have been one of the most prolific and consistant producers of classical theatre in Wales, with over 50 major productions of plays by Shakespeare, John Webster, Chekhov, Pinter, Brecht, Sophocles, Dylan Thomas, George Elliot and more in shows which are clear, sharp and celebratory. Based in Swansea, productions premier at the Grand Theatre Swansea before often touring all over the country.

Fluellen Theatre Company "is renowned for its ability to present classic theatrical works in a manner that blows away the cobwebs while preserving the integrity of the original” Western Mail. 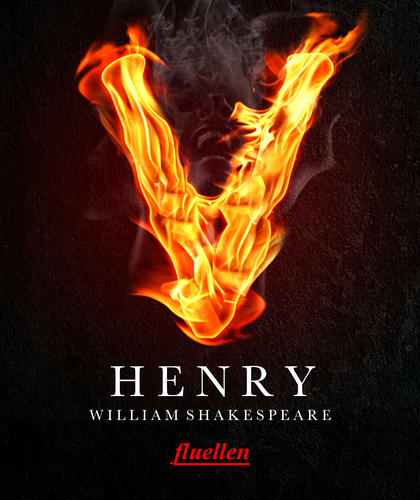 Please print and bring your tickets to the event entrance

Tickets are non refundable and non-transferrable

The Bristol Shakespeare Festival offers fresh, exciting and accessible ways into Shakespeare. From its in-house productions, to platforming the very best local and national companies, BSF is a volunteer-led celebration of work in unusual spaces across Bristol and beyond. Using local talent and creatives for productions, as well as running its own workshops and educational events, BSF makes work that gives both its audiences and participants entertaining and enriching experience with Shakespeare.

Some of Bristol Shakespeare Festival's other events

The Room Above, Bristol