A Midsummer Night's Dream, Shakespeare’s most enduringly popular comedy of love and intrigue, magic and mayhem, is brought to life by family favourites Quantum Theatre in their wonderfully funny and exuberant production of the Shakespeare classic.

Set on that most dangerous of nights when fairies are abroad and nothing is as it seems, four young, unsuspecting lovers become entangled in their magical affray and soon no mortals are safe in those bewitched and bewitching woods outside Athens. Quantum Theatre’s stylish and whimsical production presents a magical flight of fancy for all the family… “I have had a dream, past the wit of man to say what dream it was…”

It was an impressive and excellent show.
Sarah Davis

…this evening's performance was refreshingly accessible and dare I say human
in its telling; played... as it was meant to be played, in an open and
friendly manner, packed with humour and feeling and warmth; … storytelling at its
best.
Nikki & Betsi

Quantum Theatre was founded in 1990 by Michael Whitmore and Jessica Selous to produce high quality, accessible and entertaining new work. Quantum tours nationally with new adaptations of classic texts and Shakespearean plays into theatres, open air venues and schools across the country. The company’s unique style of fast paced, direct and often comic delivery breathing new life and a sprinkling of magic into old favourites for old and young alike. 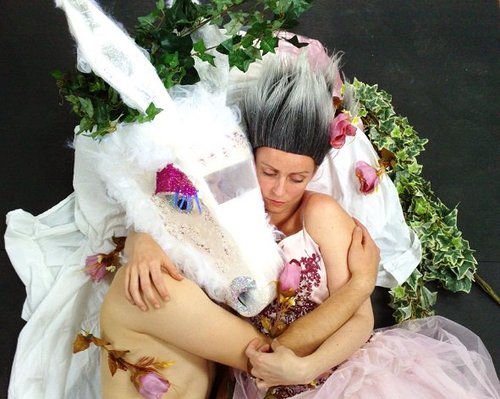 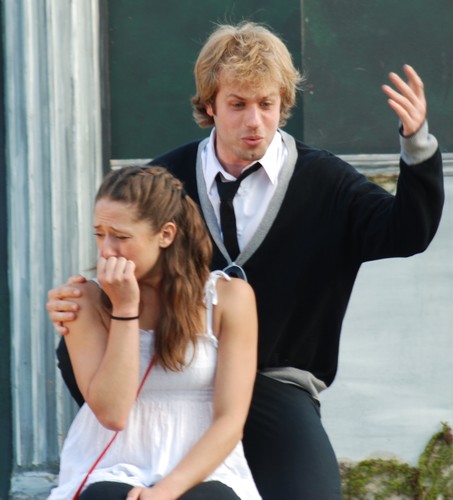 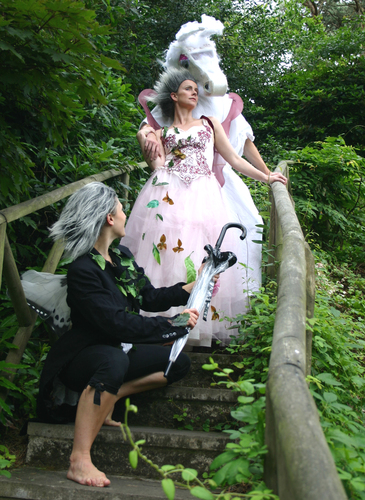 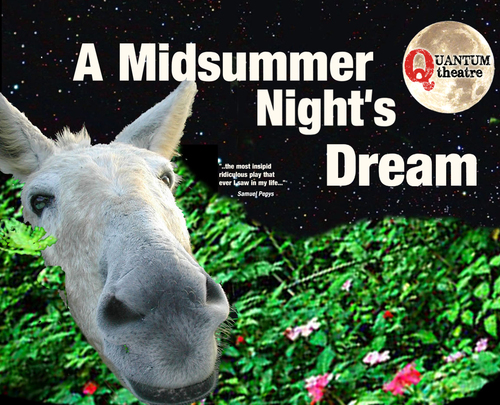 Wheelchair accessible. Please follow the directions of the volunteers in hi-viz to The Old Bowling Green at Brandon Hill Park.

Please print and bring your tickets to the event entrance.

In the event of wet weather, unless extreme and a danger to audience/ performers, performances will go ahead and no refund will be given.

Tickets are non refundable and non-transferrable.

This is an outdoor venue, please bring your own seating (camping chairs, picnic blankets). Picnics are welcome!

We look forward to seeing you!

The Bristol Shakespeare Festival offers fresh, exciting and accessible ways into Shakespeare. From its in-house productions, to platforming the very best local and national companies, BSF is a volunteer-led celebration of work in unusual spaces across Bristol and beyond. Using local talent and creatives for productions, as well as running its own workshops and educational events, BSF makes work that gives both its audiences and participants entertaining and enriching experience with Shakespeare.

Some of Bristol Shakespeare Festival's other events

The Room Above, Bristol

Downpour Theatre: The Comedy of Errors