Smash hit experimental performance night FLIM NITE returns to Newcastle to retell classic films the only way they can: nonsensically, outlandishly and with wild-eyed enthusiasm.

What would ‘Matilda’ look like chewed up and spat out by comedians, theatre makers, writers and musicians?

Our artists have baked a cake containing their sweat, blood and 1996 children’s film ‘Matilda’ and stuck it in the oven. Come and see the glorious results!

Watch as our acts distort a Danny DeVito-directed fantasy-comedy family film into something ridiculous, beautiful or unrecognisable for your viewing pleasure. We have entrusted each one of them with a chunk of the film to re-enact, riff around, mash up or explode. There’s no way of telling what will happen.

Cult hit FLIM NITE comes to Newcastle for the second year running to spread its unique brand of mischief and is showing no signs of stopping!

We will not be showing a movie. We will be making a FLIM.

Lineup to be fully annouced on the Flim Nite Facebook page http://facebook.com/flimnitenewcastle.

Do you want to get involved? Flim Nite has not one, not two, but THREE open mix slots available! Email Flim Nite at [email protected] for a slot. Slots are three minutes long and material must be ‘Matilda’-related.

"With all the ramshackle pop-anarchism of Never Mind The Buzzcocks and the warmth, variety and bonhomie of a fringe arts night, FLIM NITE is going from strength to strength and is not to be missed." – NARC

“Fast becoming one of the city’s best events. If you’ve never been to FLIM NITE, GO!” – Manchester Wire 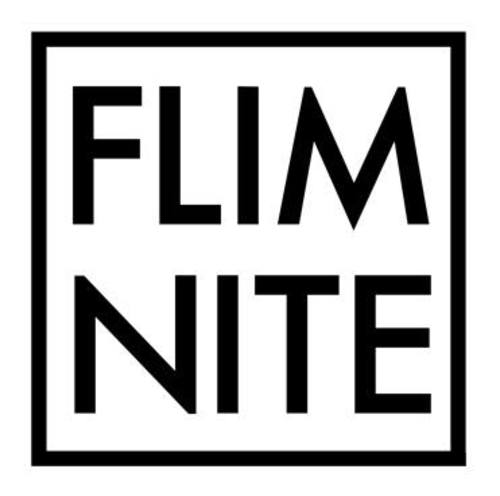 Tickets are available to purchase online up to two hours before the event. After this time tickets will have to be purchased on the door.