“The madness is held at bay (if only barely), by its charmingly odd hosts, laconic John-Luke Roberts and rakishly tipsy Thom Tuck.” (Daily Telegraph)

“The Alternative Comedy Memorial Society’s a great night. Comedians all trying this really weird, out-there stuff. I came away from it really inspired.” (Harry Hill)

“Another ridiculously over-booked night at the Alternative Comedy Memorial Society as a parade of inventive comics muck about joyously.” (Chortle)

"ACMS is the sort of comedy night they say no-one puts on anymore, and perhaps never did." (Stewart Lee)

“My joint second favourite comedy show to be in when I'm asked and my favourite to watch when I ain't in it. Bunch of knuckleheads” (Tony Law)

“ACMS: a forum for experimentation and comedy that might not work elsewhere.” ***** (One4Review) 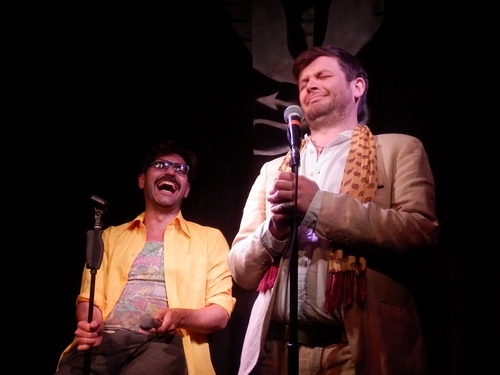 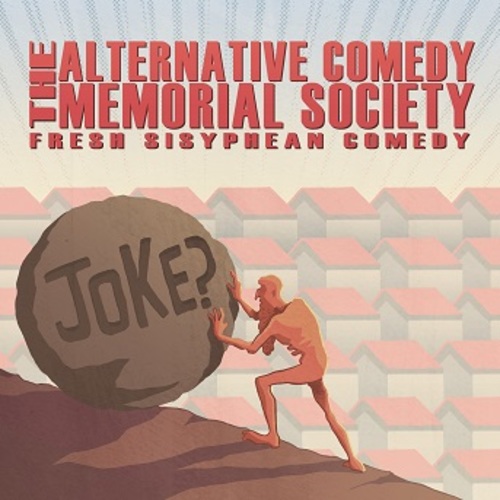