Musical satirists Jonny & the Baptists – real names Jonny Donahoe & Paddy Gervers –  are among the hottest musical comedy acts on the UK scene, regularly appearing on TV, radio, at festivals and most recently a 50-date UK tour of their hit show “Eat The Poor”. From silly songs to satirical anthems, their riotous live blend of comedy and rock gig has won adoring fans across the country.

★ ★ ★ ★ “Top 10 UK Comedy Talents: Uproarious rock’n’ ROFL-ing… the melodies are as good as the punchlines”, The Independent on Sunday

Gareth Richards seen on Russell Howard’s Good News and Live at the Electric on BBC Three. As heard on BBC Radio 1, 2 and 4 and Frank Skinner’s award-winning Absolute Radio show.

A delightful hour of comedy - Guardian

‘We laughed until we couldn’t catch our breath’ - Grazia 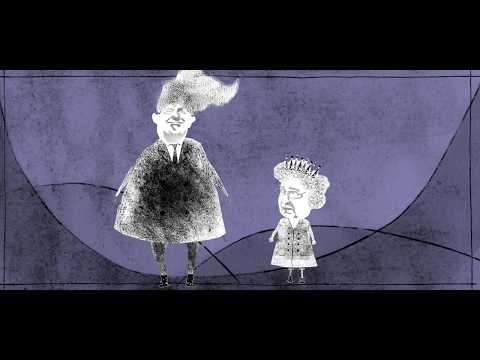 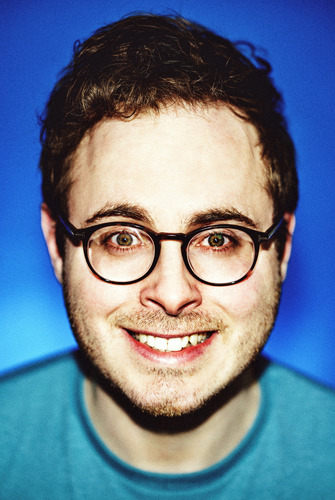