John Kearns is an actor, writer and the only comedian to have won the Edinburgh Comedy Award for Best Show (Shtick) and Best Newcomer (Sight Gags for Perverts) in the award's history. An internationally acclaimed live act, he since has delivered his ‘richly, idiosyncratic comedy’ (The Guardian) across the world, notably picking up two Melbourne Barry Award nominations along the way. Off the back of sold out residencies at the Soho Theatre, Battersea Arts Centre and at the Edinburgh Fringe, he toured across the UK for the first time in 2018 with his third solo show, ‘Don’t Worry, They’re Here’, directed by Olivier winning playwright Jon Brittain.

“A distant, absurdist cousin of Tony Hancock… one of the oddest and most original comic performers on the Fringe.” ★★★★ The Daily Telegraph

Lou Sanders recent appearances include 8 Out of 10 Cats Does Countdown, The Russell Howard Hour (Sky 1), Alan Davies’ As Yet Untitled (DAVE), Live from the BBC and a live stand-up set on Russell Brand’s stand-up hour on Comic Relief (BBC1).

‘Destined for hugeness’ Time Out

‘Something new is happening in comedy’ Independent 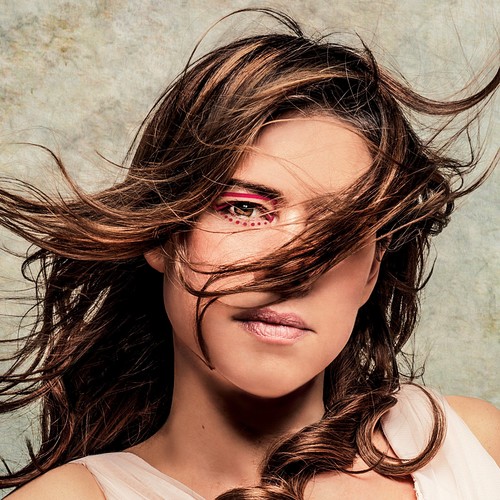