Steve Bugeja is one of comedy’s most exciting rising stars. Since winning the BBC New Comedy Award in 2013, Steve has gone on to host the BBC Radio 4 series Economics with Subtitles, and has made numerous appearances on TV shows such as Love Island: Aftersun (ITV2), Russell Howard’s Stand Up Central (Comedy Central), Zoe Ball on Saturday (ITV1) and Dog Ate My Homework (CBBC).

“Bugeja has an eye for original comic detail that’s all his own.’” – The Guardian

“Drum tight, as if polished by a sitcom writers’ room to cram as many jokes in as humanly possible” – Chortle 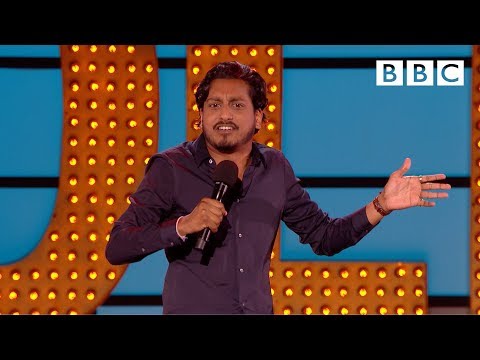 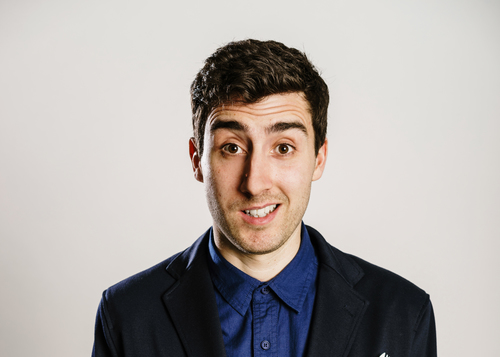