An ever-changing attempt to perform 30 plays in just one hour!

Degenerate Fox valiantly attempt to perform 30 plays in just one hour in The Dirty Thirty. These plays could be anything: comedy, drama, dance, games, songs, rants, personal, political, experimental – and stuff there just isn't a name for yet. The order of the plays is up to the audience - as we all work to get this chaotically succinct hour of honest performance complete!

Degenerate Fox Theatre are the cross-continental lovechild of The Neo-Futurists, from NYC, and a full English breakfast. Brought to London from New York City two years ago by BBC The Mash Report star Desiree Burch, Degenerate Fox produce theatre that removes all artifice: we are here, we are us, you are you, the time is now. We will engage, titillate, confront, expose, encourage, confess and, above all, entertain.

With The Dirty Thirty, we invite you to be a part of a show that is part theatre and part sport, where each performance is an irreproducible, ever-changing living newspaper of the political and personal, the profound and profane, the beautiful and beautifully messy.

"A theatrical delight, filled with an infectious sense of fun"

View from the Cheap Seats

"An inventive mix of sketches, from drama to slapstick... It's great fun." 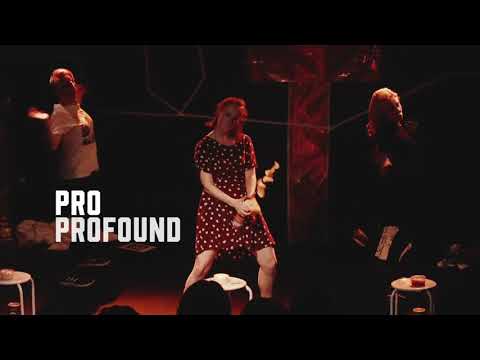 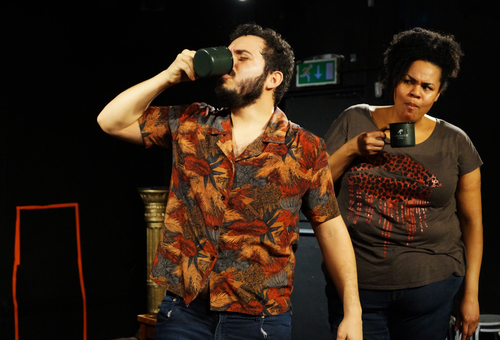 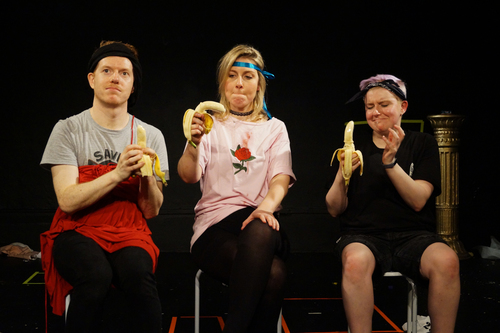 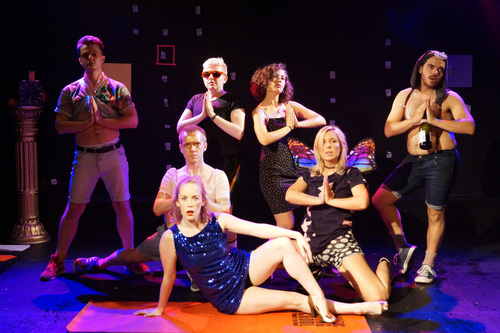 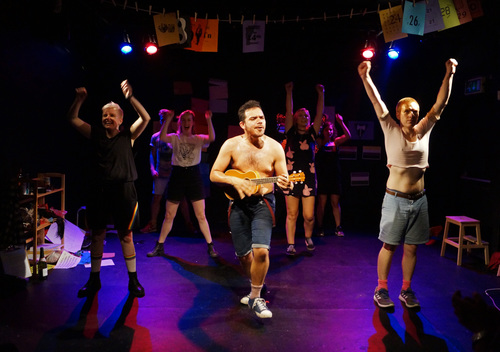