If wet, performance will go ahead indoors.

Open air performance - please bring your own seating. If wet, performance will go ahead indoors. 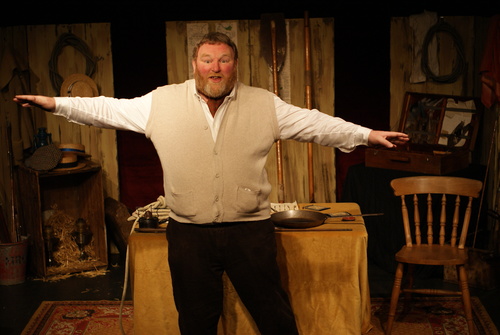 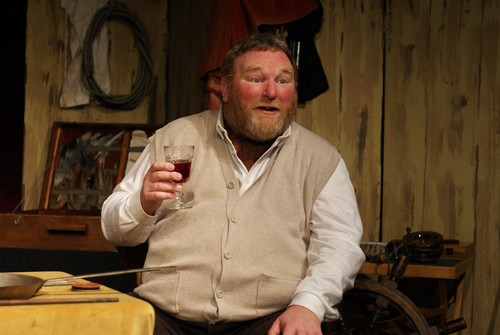 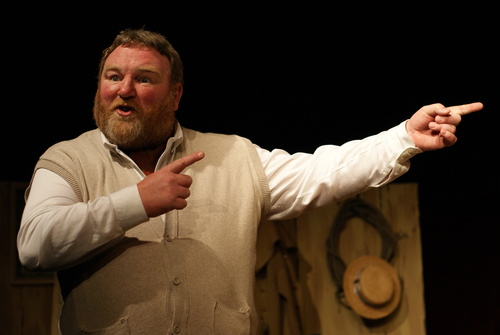 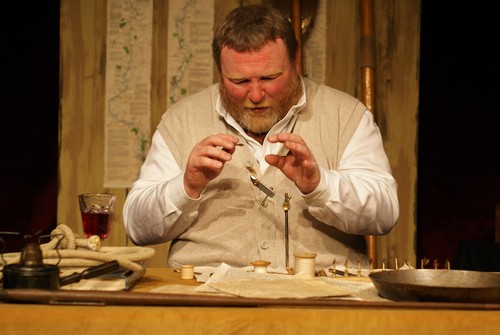 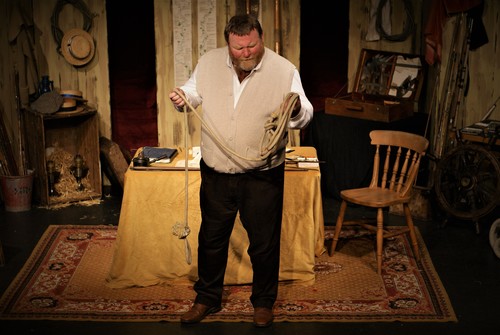 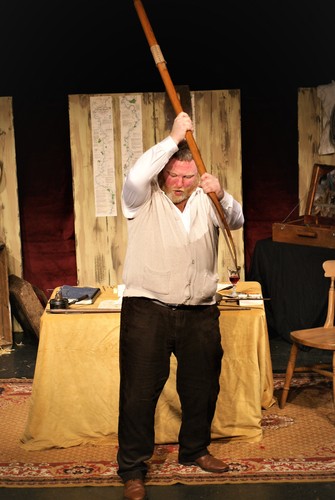 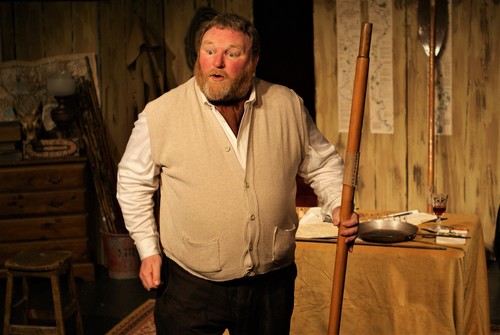